Skip to main content
Sandler Training in Windsor | Windsor, ON

Participate live with professionals across Canada

Get Your Tickets Here 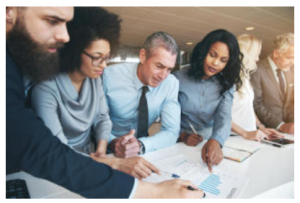 Bulletproofing Your Business for the Future

Most owners and executives can relate to these statements:

> It’s easier to do stuff on your own versus stopping and training others how to do it properly.
> You may know where you want to be in a couple of years but don’t have a real road map to get there.
> You have spent the past few years building the business, and now you're in protection mode versus growth mode.
> All roads lead to a select few in the company, creating a bottleneck.

Learn from Dave Mattson, best-selling author and sales and management thought leader, and gain access to the information that will help you make your organization run like a well-oiled machine. 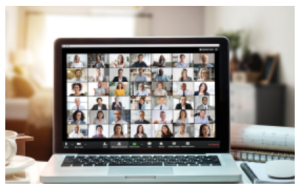 This optional online networking session is for those who are ready to make connections. Mingle virtually with your fellow attendees and find opportunities for conversations. Exchange best practices, hone your listening skills, craft and ask compelling questions, then grab a quick bite, and get ready for part 2 of the day with some new contacts and meetings on the calendar.

Not up for networking? No worries. Take a leisurely break, eat, stretch, move around, check your emails, take out the dog, and mentally prepare for the second half of the summit.

Either way, you've got 45 minutes before it's time to focus on sales strategies. 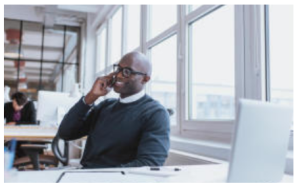 Get ahead and stay ahead by avoiding the "Buyer-Seller Dance"

Designed for salespeople, sales leaders, and business owners. Gain the skills that will help you who set goals and succeed. Whether you are trying to avoid a sales slump or maximize your peak sales window, these selling strategies will help you get ahead and stay ahead of the competition. Selling is a slight edge business, and sometimes, the advantage of beating your competition can mean millions of dollars.

You'll learn how to:

Learn and Give Back

Both workshops: $150 per person

100% of ticket sales will be donated to Food Banks Canada in support of COVID relief. 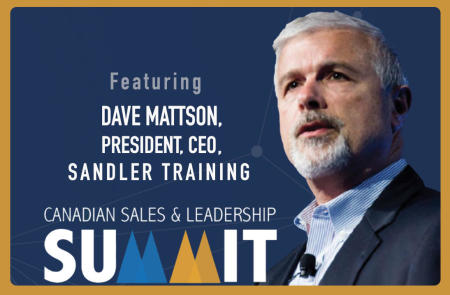 Dave Mattson is a best-selling author, sales and management thought leader, keynote speaker, and leader for sales training seminars around the world. As CEO and President of Sandler Training, Mr. Mattson oversees the corporate direction and strategy for the company’s global operations including sales, marketing, consulting, alliances, and support. His key areas of focus are sales leadership, strategy, and client satisfaction.

Since joining Sandler in 1988, Mr. Mattson has guided the firm to its position as a global provider of sales and management training with over 250 operating units in 30 countries. Under his leadership, the company has also been recognized four times in the Top 20 Sales Training Companies by TrainingIndustry.com, and nine times by Entrepreneur magazine’s “Franchise 500” as the number-one sales training company in the United States.

Sandler named Mr. Mattson its CEO in 2007. During his years as CEO, revenue from the company’s Corporate Training Division has increased by 53 percent, international revenue by more than 145 percent, and total company revenue by 35 percent. Business not only remained stable through the recent recession but, in fact, experienced an increased profit margin. Mr. Mattson has written seven books, including five best-sellers, on the topics of Sales, Sales Leadership, and Entrepreneurship.